A week or two ago, Marvel released 8 photos from the upcoming sequel to the Avengers, Avengers: Age of Ultron. And just recently, they have released 6 new concept arts for Age of Ultron and also 1 concept art for Antman.

Eventually, once they unveil all the other remaining concept arts for Age of Ultron, you will be able to connect each picture to one another and form one epic and huge poster. Except for Antman’s, his poster has nothing to do with the other pictures.

If you’re interested to see the artworks, see the pics below! 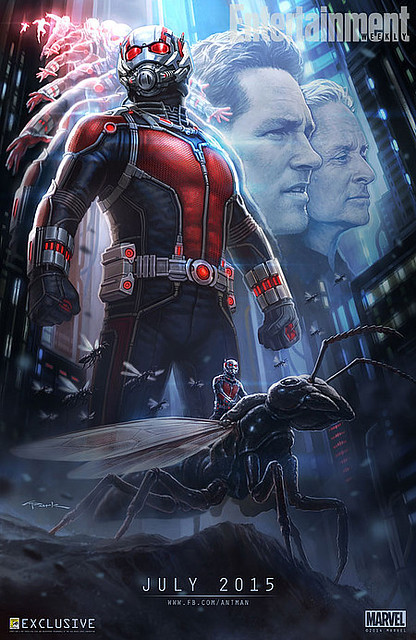 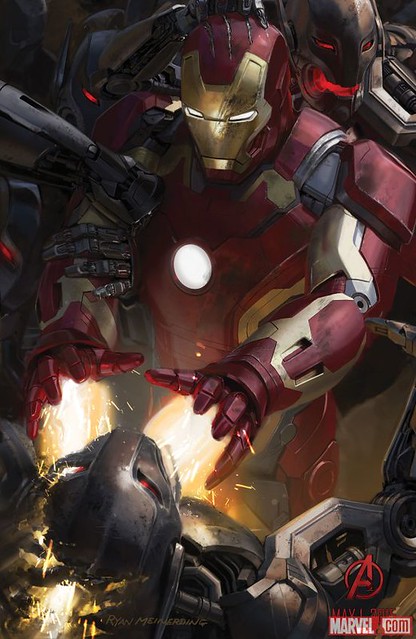 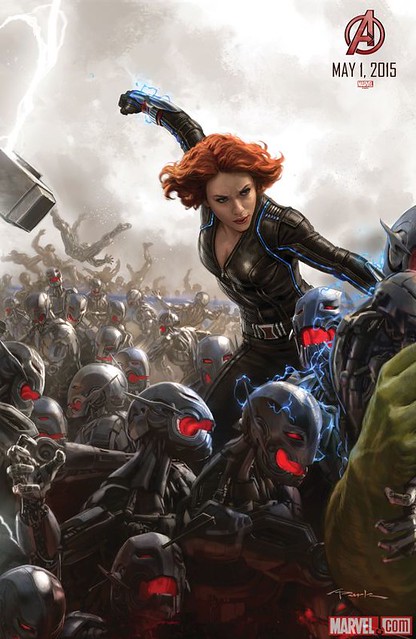 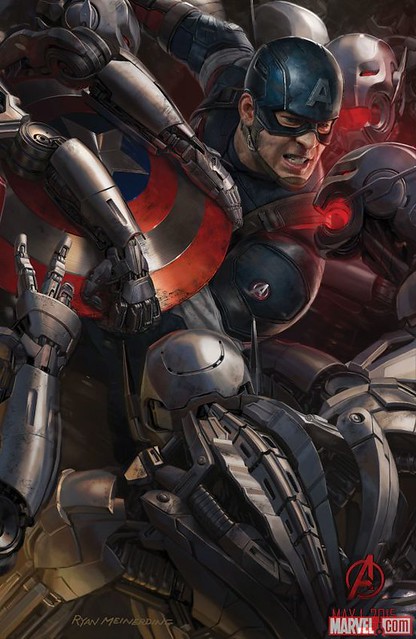 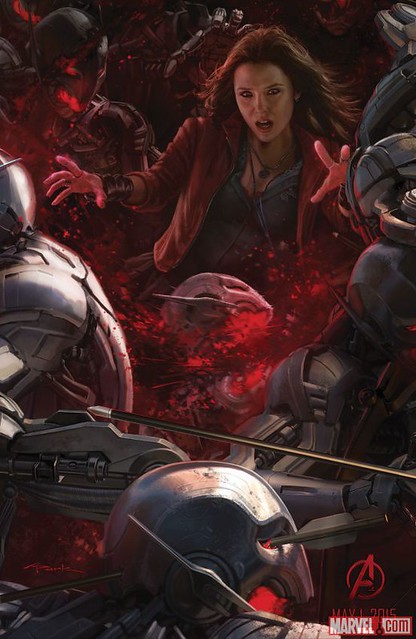 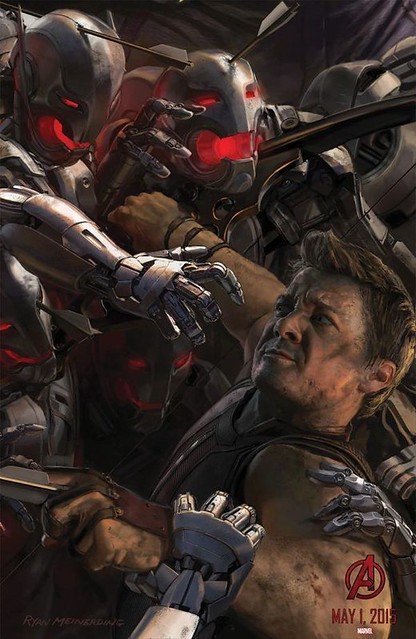 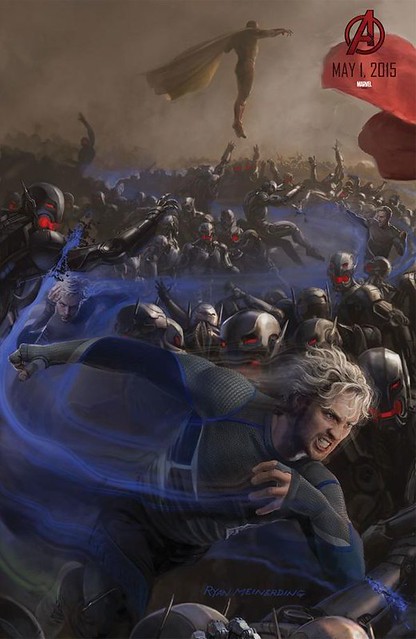 It’s awesome how they tease Vision at the back of quicksilver’s poster! Cool!