For all the young readers under the age of 18 out there, do not watch this trailer. Do not watch it. R-18 for a reason people.

Since the leak of the trailer during the SDCC, the cam recorded trailer has become viral already on almost all social media platforms.

Unlike Warner Bros, who officially released the trailer to The Suicide Squad due to them not being able to contain the leaked trailer, 20th Century Fox did not try to contain it (or maybe they did, but I don’t think they’d be able to do it) but promised to release the trailer soon.

Check out the trailer!

What do you think? I’m excited to see the movie!

Leave a comment below about what you think of the trailer!

And now, here is our first look at Jason Momoa as The king of Atlantis, Aquaman. 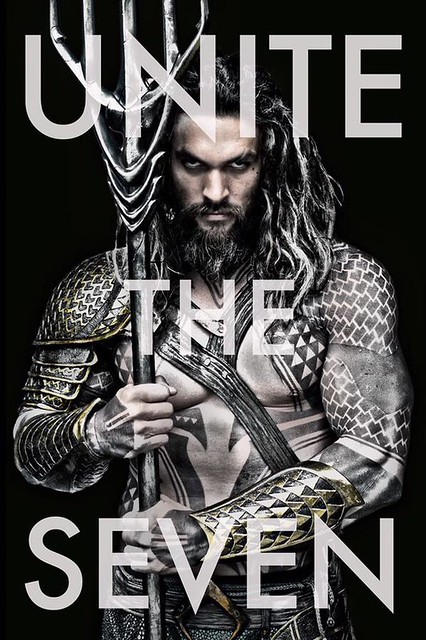 That’s all I can say.