I just wanted to show you guys what I recently got at Bench this past weekend and how you could turn this simple piece into something less boring. They had this buy 1 take 1 promo, and I got a plain black boxy tee and a plain gray pocket tee for PHP 599 or USD 11.40. 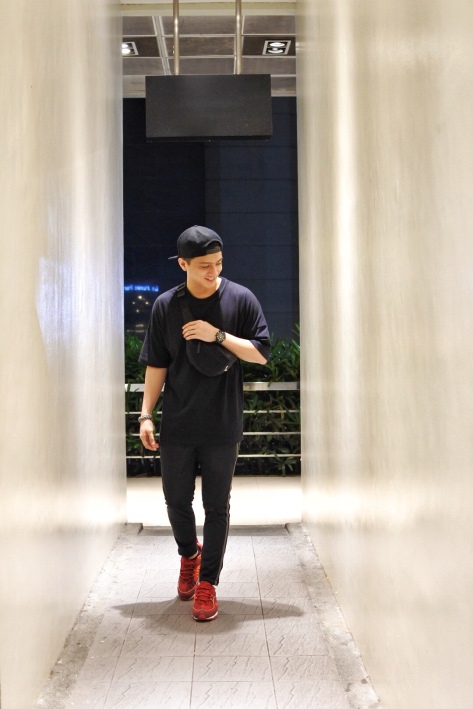 While the color of the shoes makes the outfit look less boring and dull, it also gives a bit more character to it, the shirt also gives a more rugged and laid back feel along with the track pants. The fanny pack is there to accessorise the overall fit.

If you were to ask me about all black outfits, i’d just say it’s the way to go. It’s subtle yet it gives out a strong vibe as well. Not everyone would agree with me but personally, I could wear black every single day.

What do you guys think? Any suggestions on what I should write about next? I have a few in mind but I’d appreciate any ideas you have up your sleeves. Comment them down below and I’ll see you on the next post! 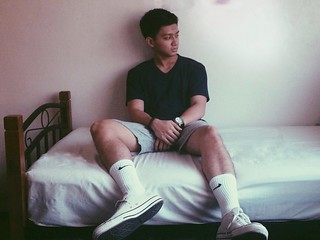 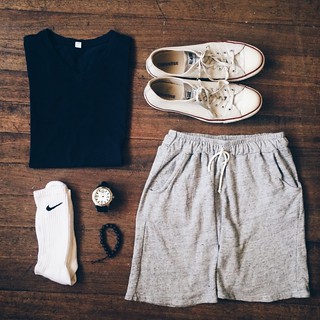 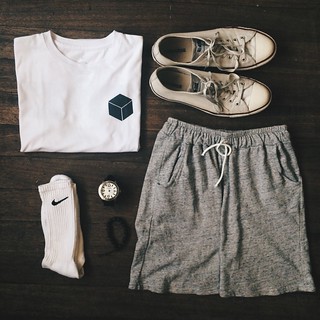