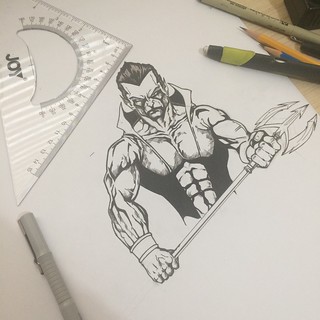 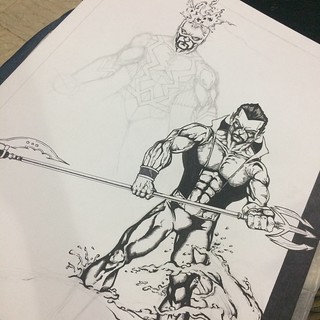 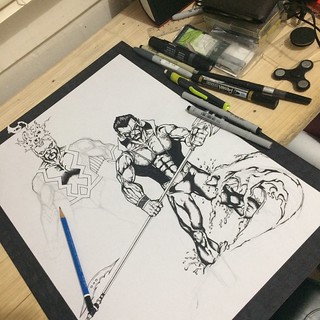 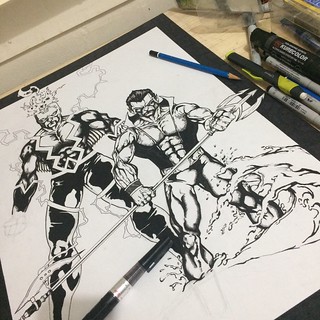 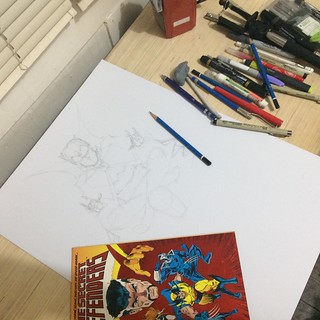 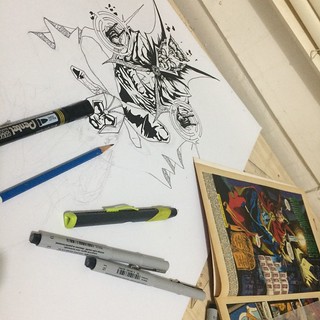 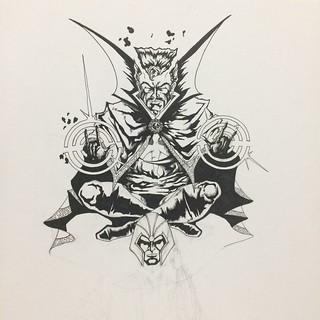 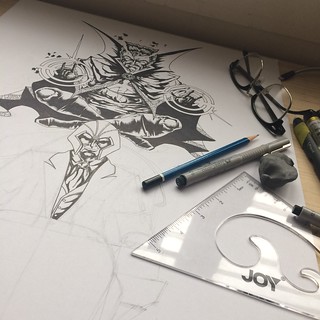 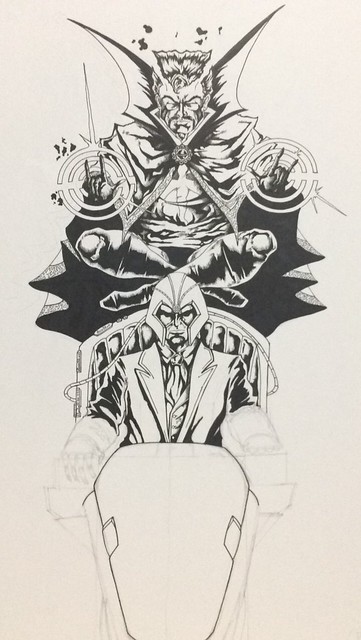 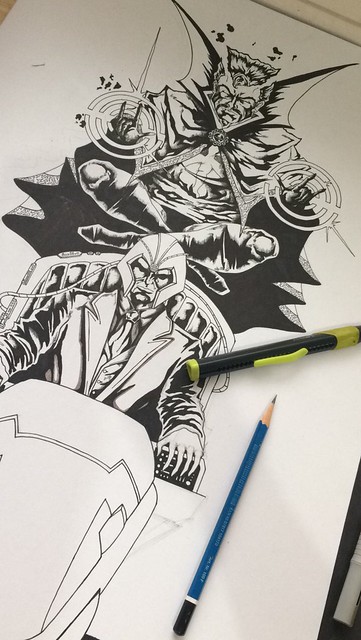 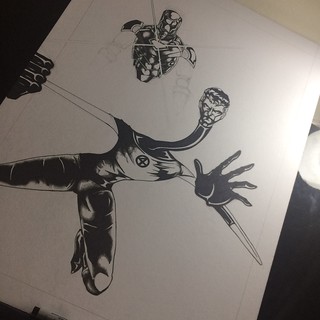 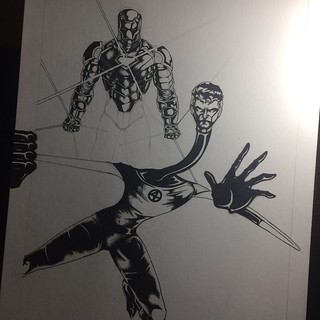 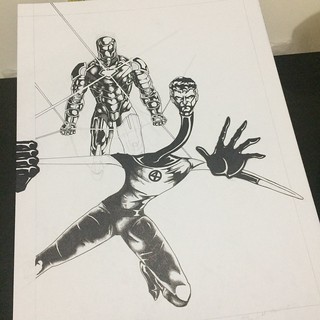 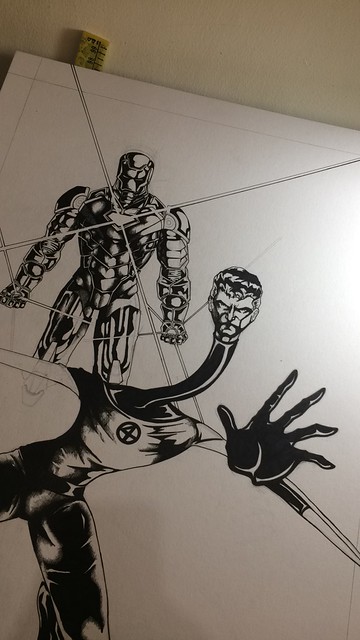 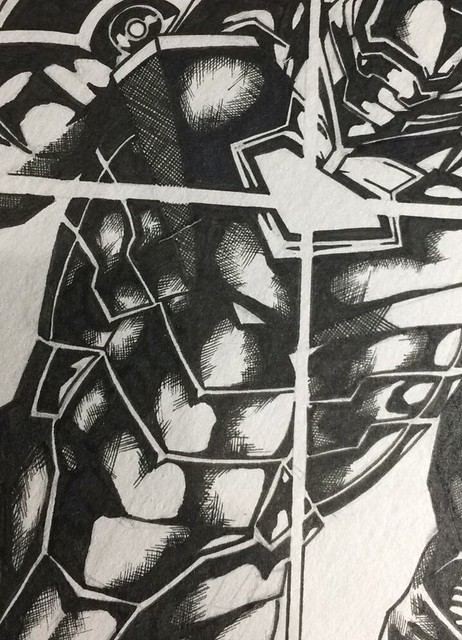 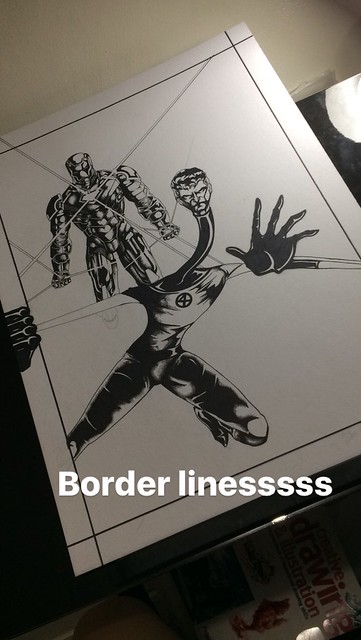 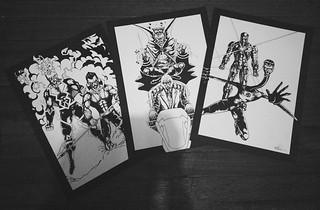 I FINALLY GOT ONE!

I’ve been wanting this shirt for a while now but I haven’t been able to get one since the stores near me DO NOT have this in stock. I mean, c’mon man, WHY?! It’s a sought after shirt and you don’t have it in stock? SMH. 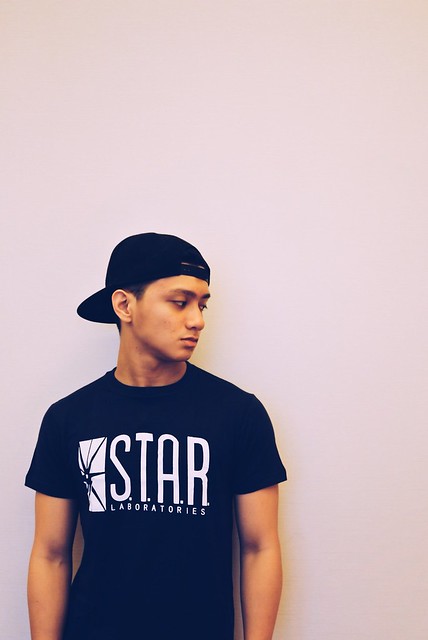 Fast forward to a few days ago (same time I got my pink H&M shirt), but just to make the long story short, I saw the shirt, I tried the shirt, I bought the shirt. It was that simple. No more second thoughts. I had to get it. Though I was thinking of getting the sweater instead of the shirt, but with the unpredictable weather (which is hot and dry most of the time), the shirt was more reasonable to get, and it was cheaper. 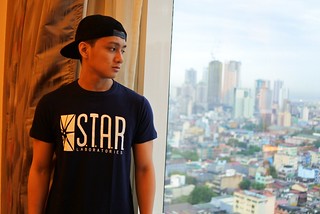 I got this shirt at Pop Culture inside Trinoma for P400. 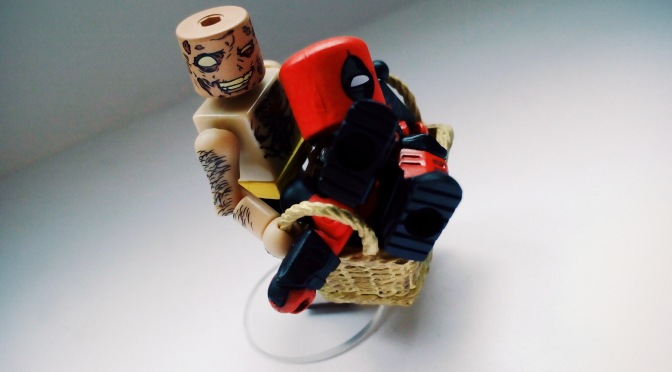 For all the young readers under the age of 18 out there, do not watch this trailer. Do not watch it. R-18 for a reason people.

Since the leak of the trailer during the SDCC, the cam recorded trailer has become viral already on almost all social media platforms.

Unlike Warner Bros, who officially released the trailer to The Suicide Squad due to them not being able to contain the leaked trailer, 20th Century Fox did not try to contain it (or maybe they did, but I don’t think they’d be able to do it) but promised to release the trailer soon.

Check out the trailer!

What do you think? I’m excited to see the movie!

Leave a comment below about what you think of the trailer! 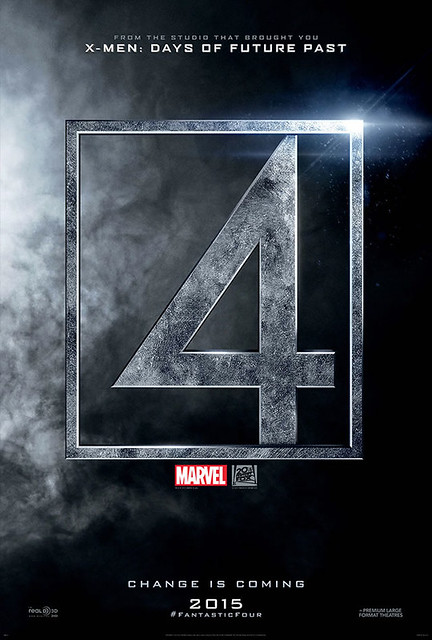 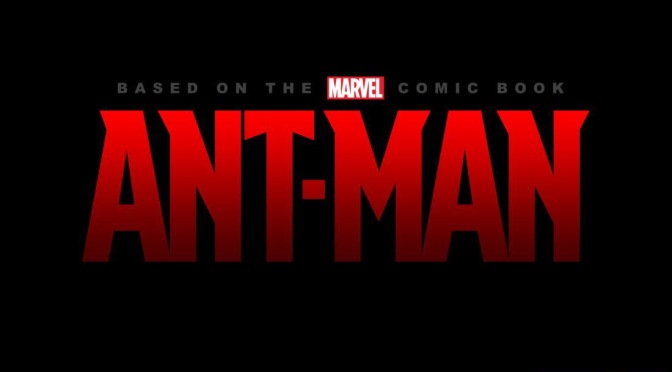 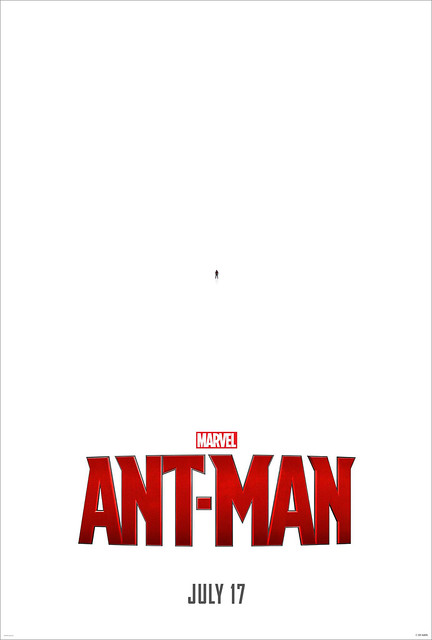 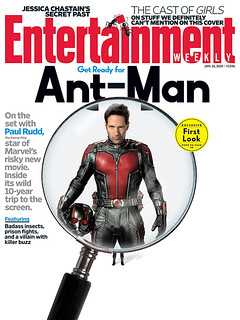 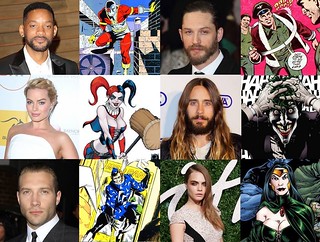 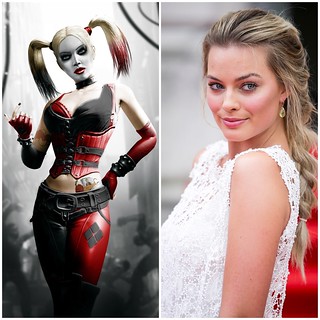 I just watched Guardians of The Galaxy last night with my dad, and it was spectacular!

If you’ve read my first post about GOTG, then you should know that I wasn’t entirely excited when I found out that they were making a movie of the comic book characters. That is, until I saw the trailer and got pumped up for the film, and last night, I was able to find out why Rotten Tomatoes gave it a 90% rating.

I won’t really talk about everything that happened in the movie. Why? Because you should go out, watch the movie, and find out for yourself.

The movie was action-packed, full of humor, had a bit of sadness, and it was also full of the epic “I AM GROOT” line. If there was anything else I wanted Marvel to have included in the movie, it would have been Rocket’s “Blam! murdered you!” line.

If you love Batista in WWE, you are really going to love his character Drax in this film. Batista really pulled off his role in this movie with flying colors.

It is really a feel good movie. Even the soundtrack, which was so retro, was so cool that it gave the movie a different feel to it. The actors and actresses were well casted, everyone fit their role perfectly!

And speaking of roles and characters, I’m going to reveal one spoiler from the movie (which some of you already know)… Thanos was in the movie, and not just in his hologram form but also in the flesh. We all know that Josh Brolin was going to portray the mad titan, but when I saw Thanos, I was like, “That can’t be Josh Brolin, it doesn’t look like him.” to me, it was like Thanos was real and that he wasn’t portrayed by anyone else. Him being there makes the movie really worth watching.

I’ll end this post right here before I get to type more spoilers, but if you want to know what happened in the movie, head on over to Wikipedia.

If some of you are not sure if whether you’re going to watch it or not, please do watch it. It is worth your time. I promise you that,