It’s finally here! The most awaited trailer for the upcoming 2015 film, Jurassic World.

“Jurassic World is a sci-fi terror adventure set 22 years after the horrific events of the original Jurassic Park.”

Check the trailer out!

What do you guys think? Let me know by commenting below! 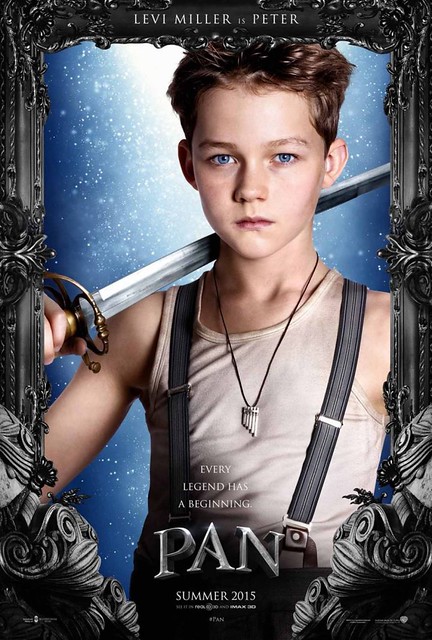 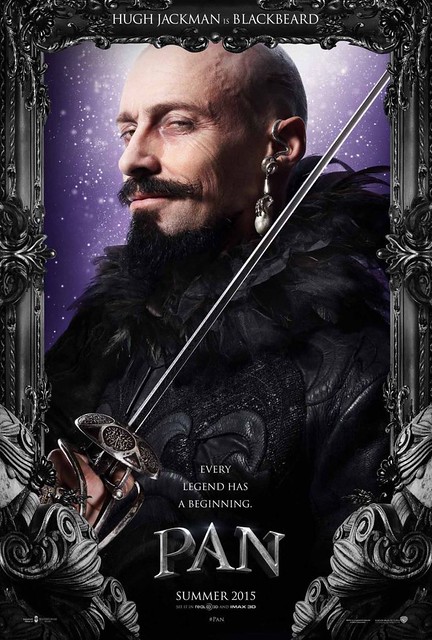 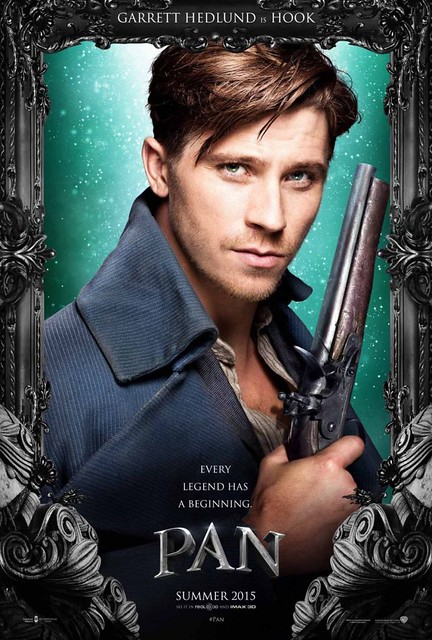 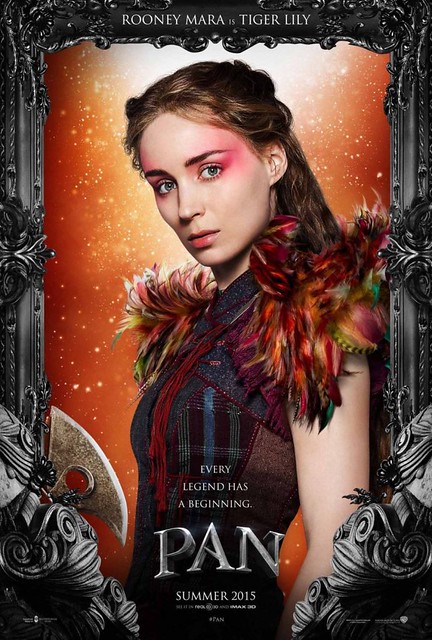 Marvel has finally released the list of the Phase 3 movies along with its date and logos! Check it out below! 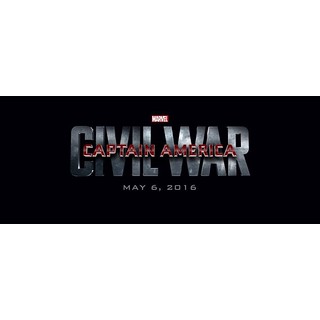 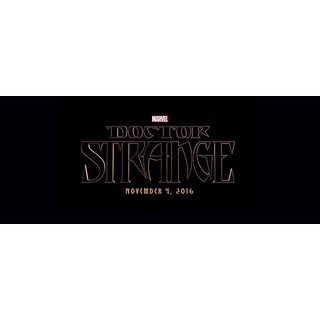 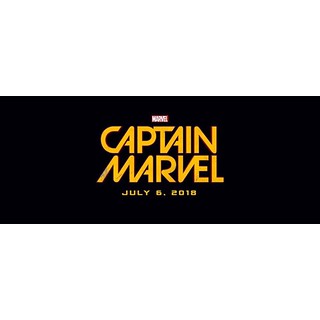 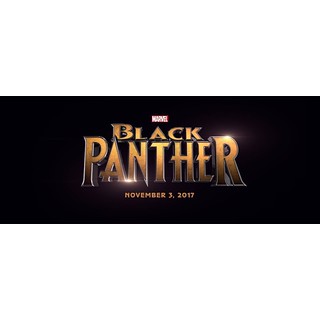 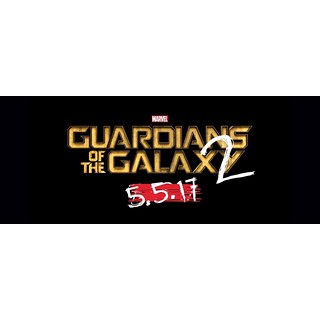 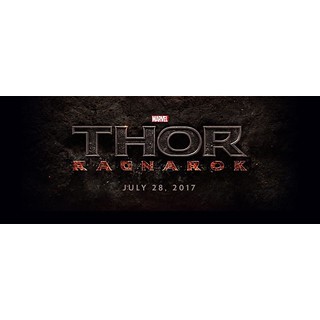 And finally, what we have all been waiting for… 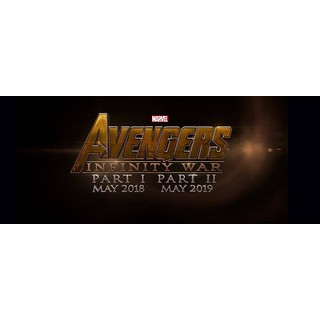 Marvel also released this Concept art of the Black Panther 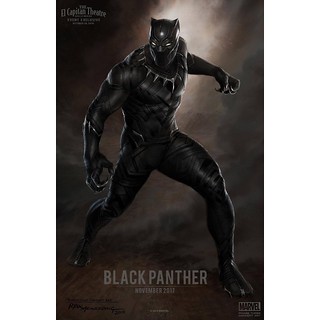 They stayed with his classic comic book look!

Civil War, Ragnarok, GOTG 2, and many more! What more can you ask for?! Marvel has done it yet again!

Plus, here’s a footage of Thanos rocking the Infinity Gauntlet!

Tell me what you think about the upcoming movies from Marvel’s Phase 3 by commenting below!

“There are no strings on me”
-Ultron

Here’s the new teaser trailer for The Avengers Age of Ultron. It is very eerie, creepy, but terribly awesome. The song really does add a whole lot to the creepiness factor.

Before the you get to see the trailer, here is the teaser poster for the movie. 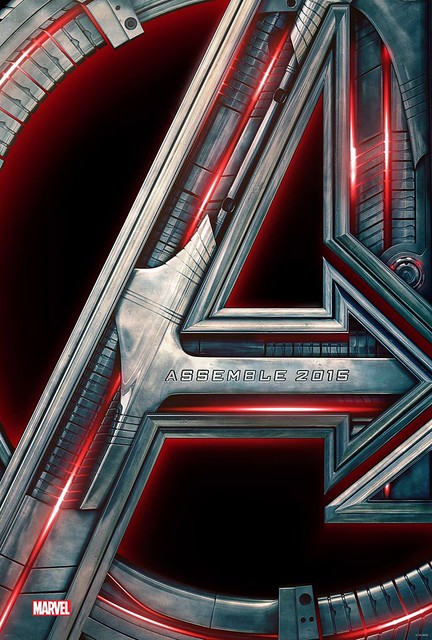 Here is the new banner that Warner Bros has released for “The Hobbit: Battle of the five armies”.

Damn, this is huge.

It just got me more excited for the movie!

For all you die-hard Hunger Games fans, here is the new trailer for the upcoming movie!

Katniss shoots down a jet with an arrow! And Gale has a crossbow! The only thing missing from thia movie is Daryl Dixon!

So much awesomeness! I can’t wait to see the movie!

Hey guys! Sorry if it took so long for me to post this but here it is! These are the last two concept art from Age of Ultron! 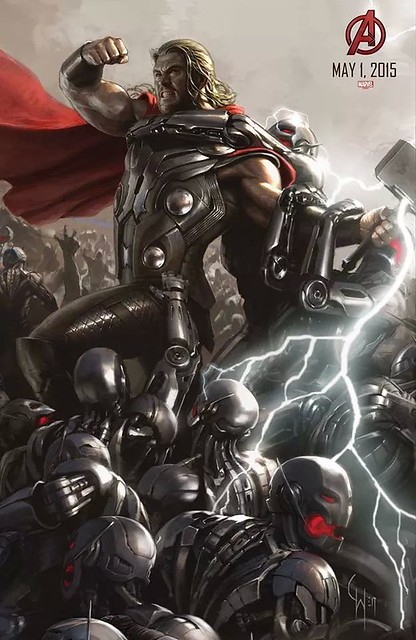 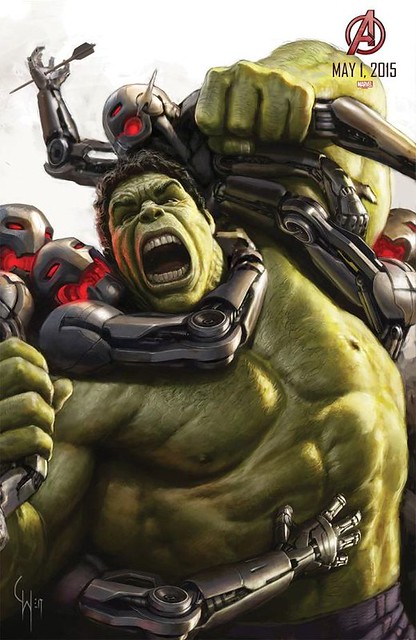 And the one we have all been waiting for… The complete concept art banner of AVENGERS: AGE OF ULTRON!!! 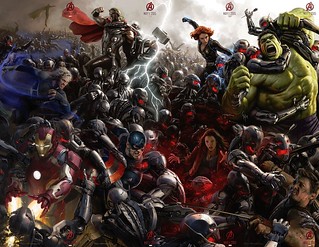 Very awesome if I may say! So many Ultron drones! So much mayhem! Much wow! Damn it! I can’t wait till next year!!!!

I just watched Guardians of The Galaxy last night with my dad, and it was spectacular!

If you’ve read my first post about GOTG, then you should know that I wasn’t entirely excited when I found out that they were making a movie of the comic book characters. That is, until I saw the trailer and got pumped up for the film, and last night, I was able to find out why Rotten Tomatoes gave it a 90% rating.

I won’t really talk about everything that happened in the movie. Why? Because you should go out, watch the movie, and find out for yourself.

The movie was action-packed, full of humor, had a bit of sadness, and it was also full of the epic “I AM GROOT” line. If there was anything else I wanted Marvel to have included in the movie, it would have been Rocket’s “Blam! murdered you!” line.

If you love Batista in WWE, you are really going to love his character Drax in this film. Batista really pulled off his role in this movie with flying colors.

It is really a feel good movie. Even the soundtrack, which was so retro, was so cool that it gave the movie a different feel to it. The actors and actresses were well casted, everyone fit their role perfectly!

And speaking of roles and characters, I’m going to reveal one spoiler from the movie (which some of you already know)… Thanos was in the movie, and not just in his hologram form but also in the flesh. We all know that Josh Brolin was going to portray the mad titan, but when I saw Thanos, I was like, “That can’t be Josh Brolin, it doesn’t look like him.” to me, it was like Thanos was real and that he wasn’t portrayed by anyone else. Him being there makes the movie really worth watching.

I’ll end this post right here before I get to type more spoilers, but if you want to know what happened in the movie, head on over to Wikipedia.

If some of you are not sure if whether you’re going to watch it or not, please do watch it. It is worth your time. I promise you that,