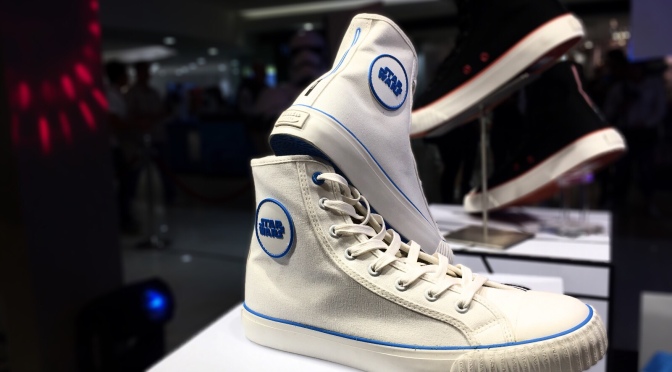 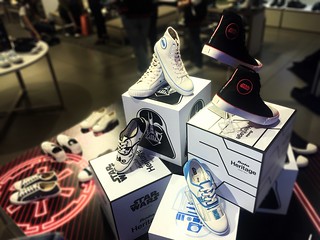 Choose from a variety of designs!

The Bata Tennis Shoes comes with three designs such as: 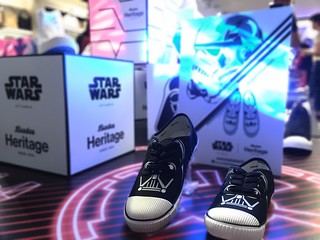 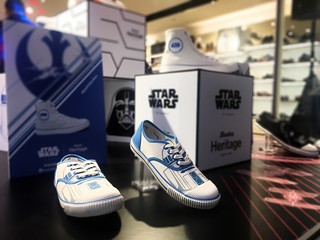 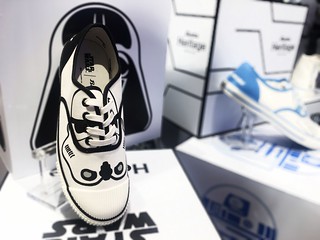 While the Bata Bullets only has two designs such as: 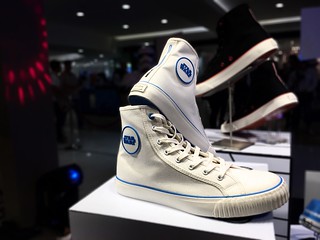 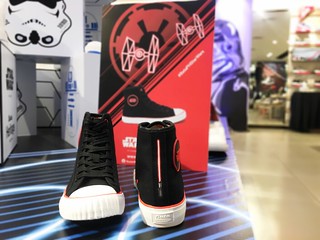 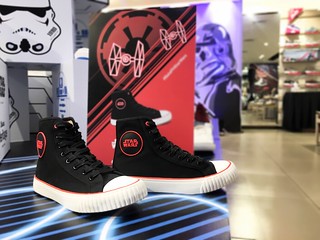 The force is definitely strong with this collection, and so will you be if you decide to cop some of these!

Comfort and style has never looked this good until now. Head on over to the Bata SM Megamall branch and experience the force like never before!

Next post? I’ll show you guys what I copped at this event! Stay tuned!

Questions? Comments? Anything at all? Hit the section down below! 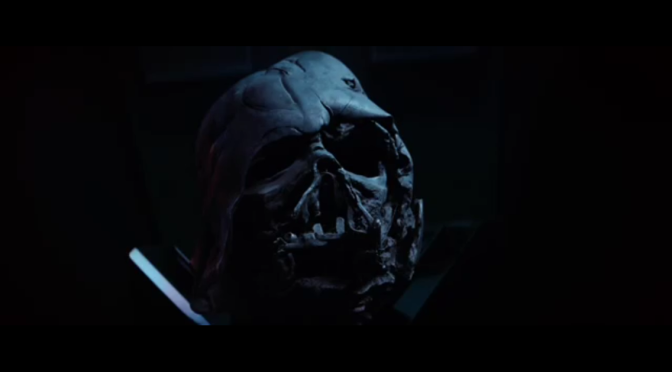 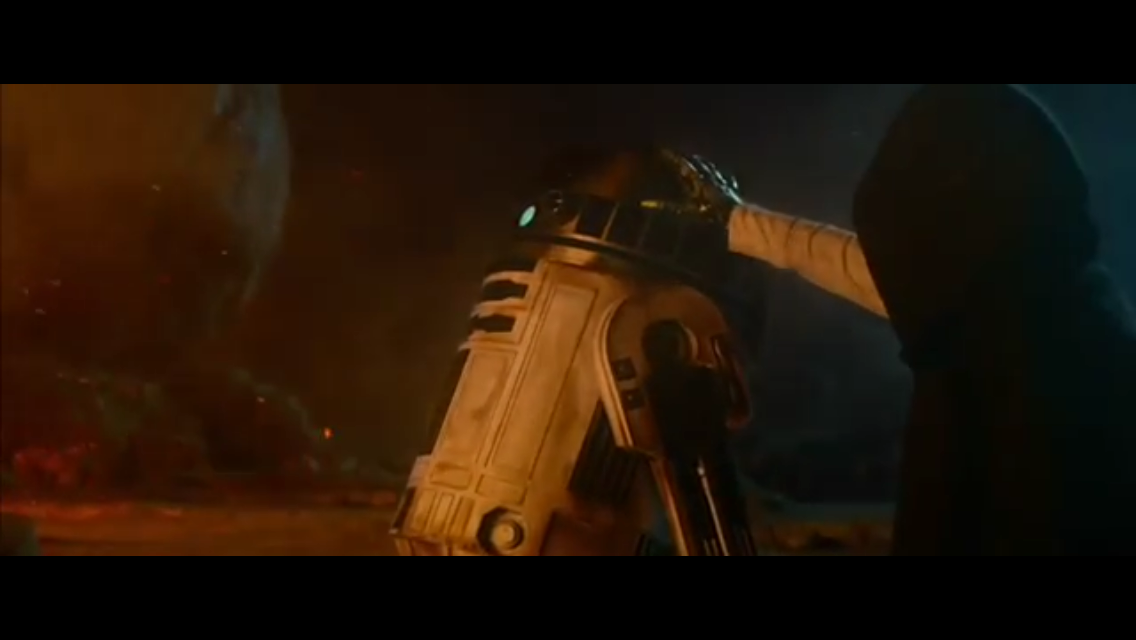 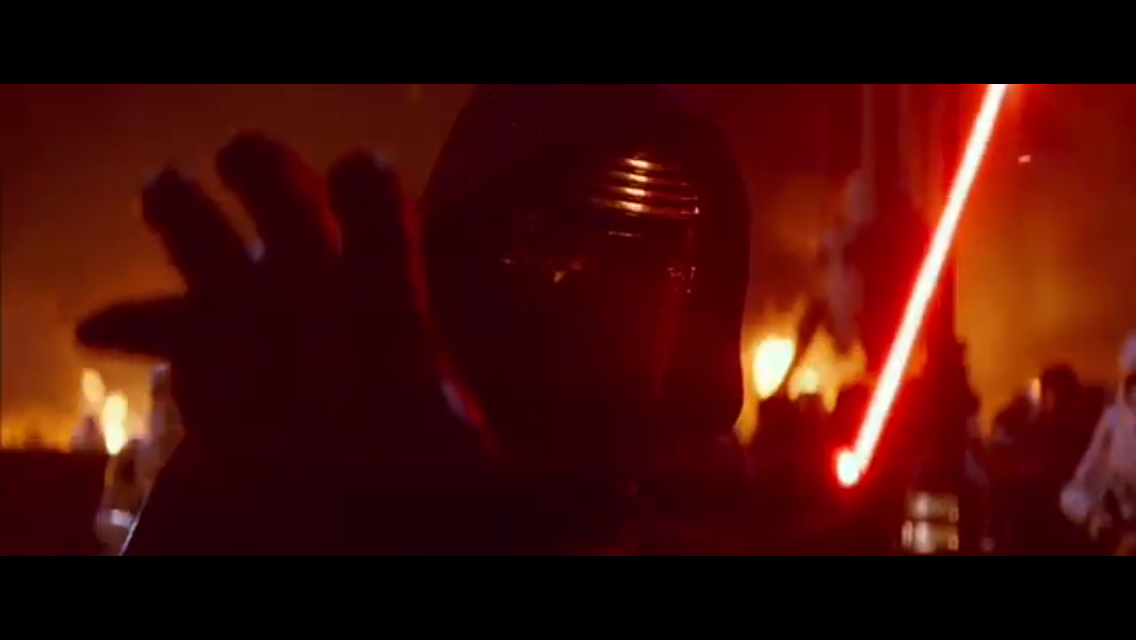 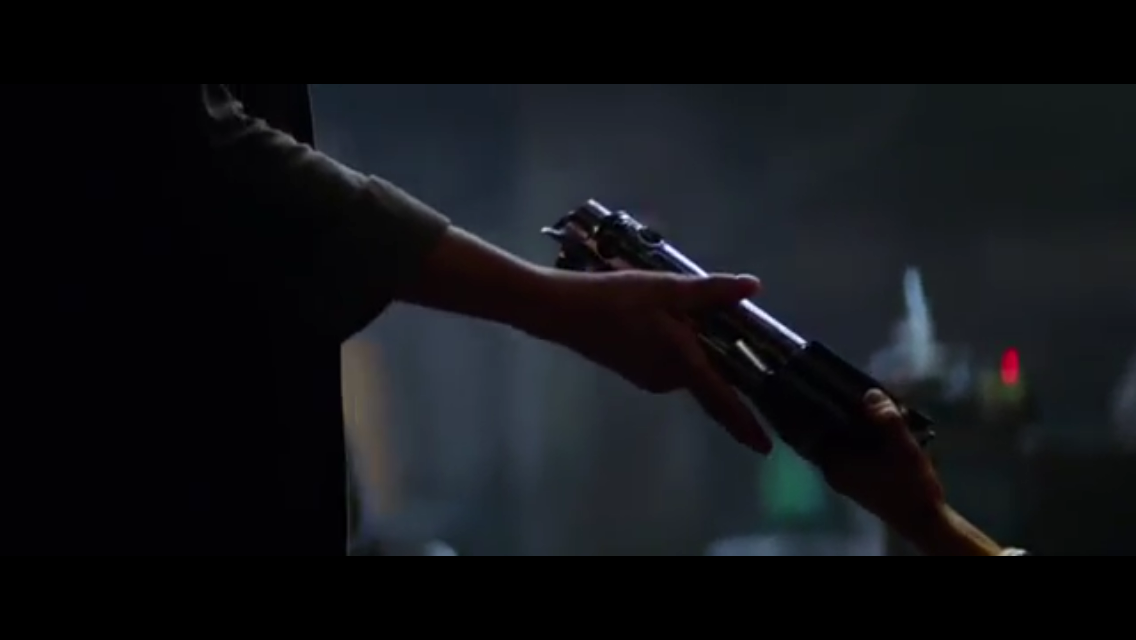 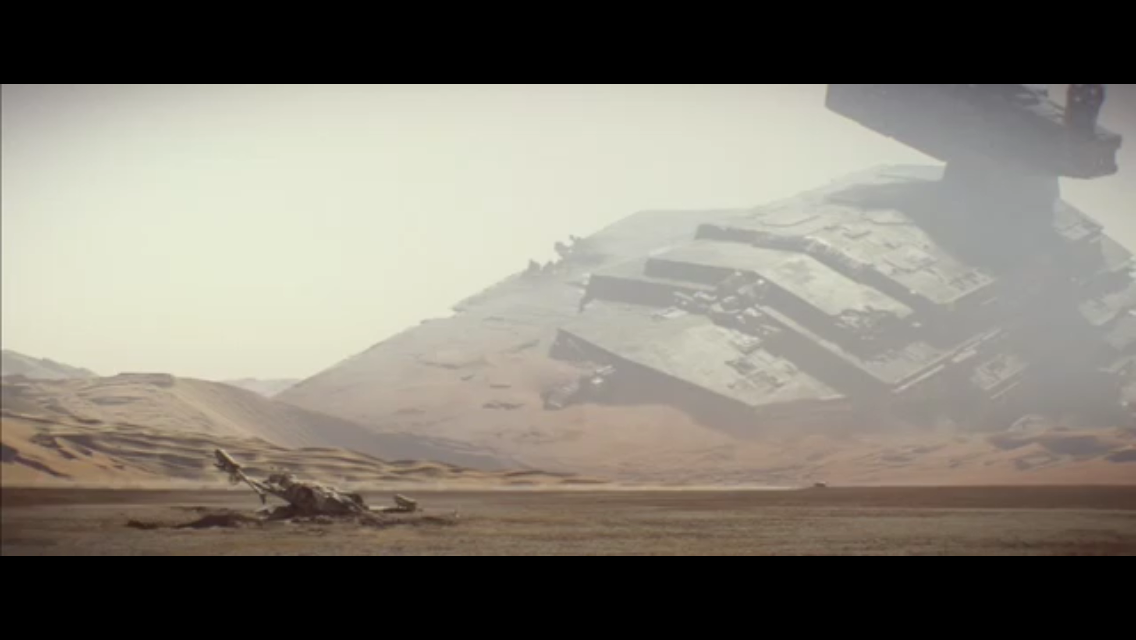