The much awaited teaser trailer for Star Wars: The force awakens is finally here! Check it out!

Here are some of the stills from the trailer: 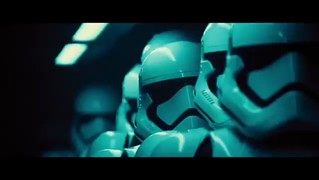 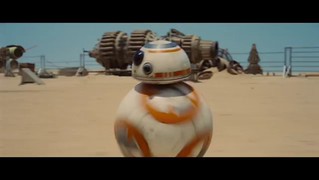 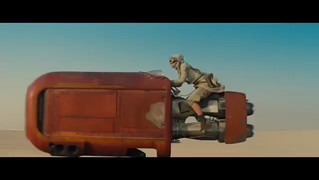 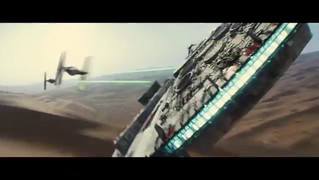 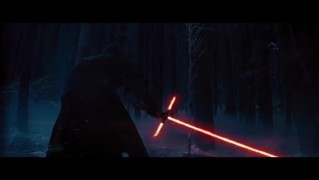 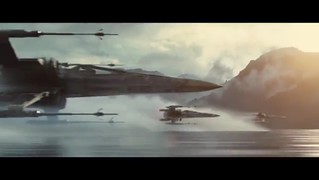 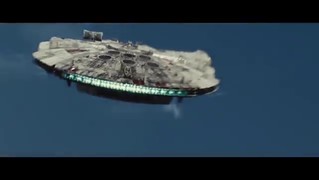